Guests arrived at the Magnet Theatre in Observatory last week for the first time since March 2020.

The theatre is currently hosting a limited run of four performances of a new production called Ingqumbo.

Wearing masks, sanitising and physically distancing before entering the theatre to sit in “bubbles” of families and friends was the order of the day on opening night, Thursday April 22.

“The building is still here, the staff, the passion – in bucketloads, and our loyal funders,” she added.

Ms Reznek said they were concerned about whether people would want to return to the theatre, especially with some having closed down.

The story is inspired by AC Jordan’s novel, Ingqumbo yeminyanya, The Wrath of the Ancestors. It deals with the beliefs and customs of the people who belong to the amaMpondomise clan and is told in Xhosa, Sotho, Afrikaans and English.

Ingqumbo tells a powerful story of two young people and questions the existence and influence of the ancestors in the choices that they make in their lives. 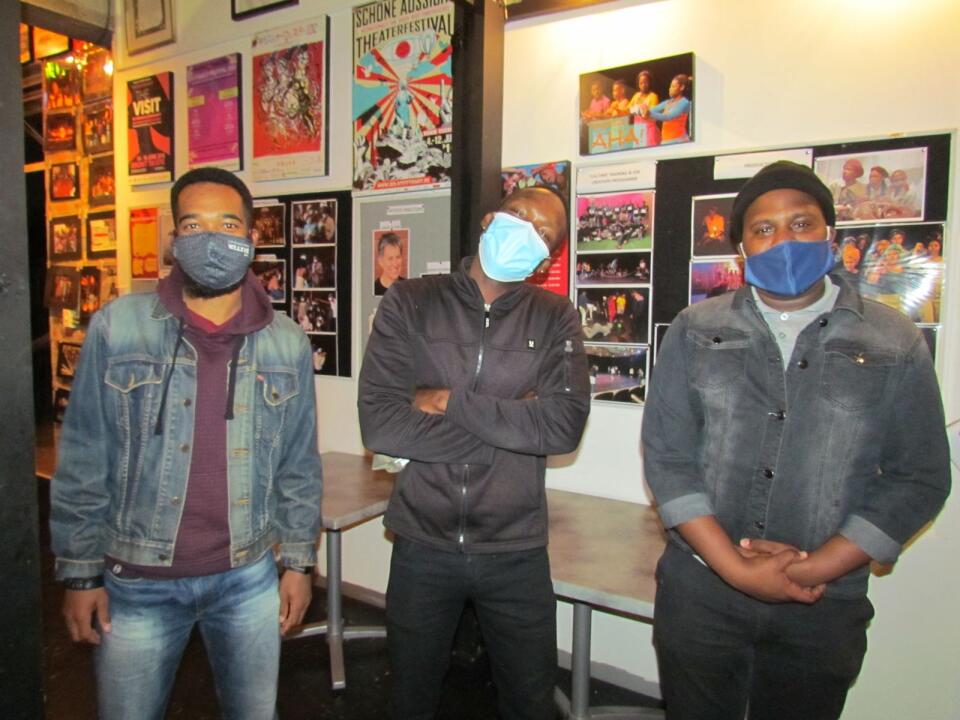 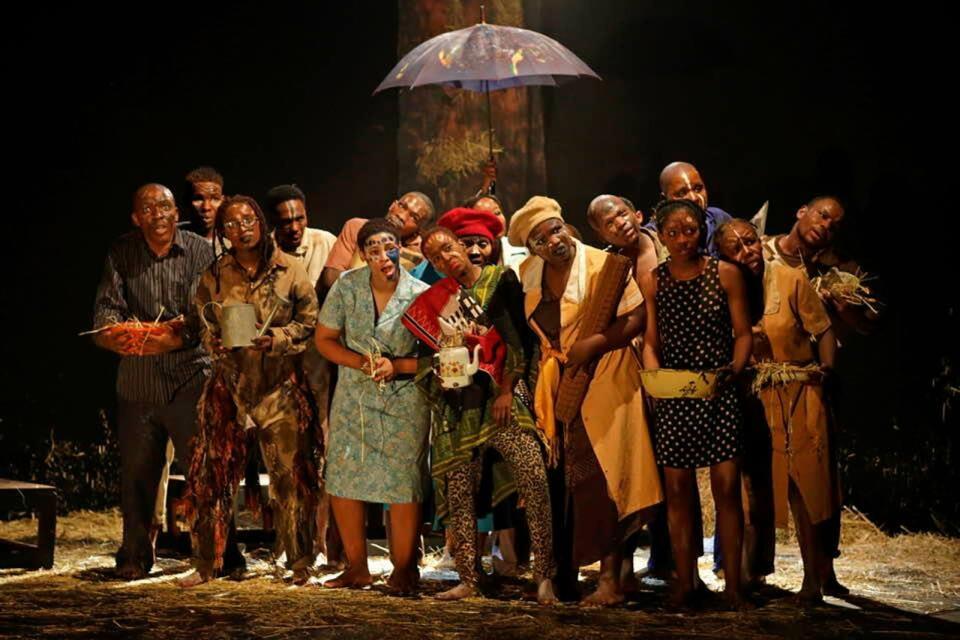 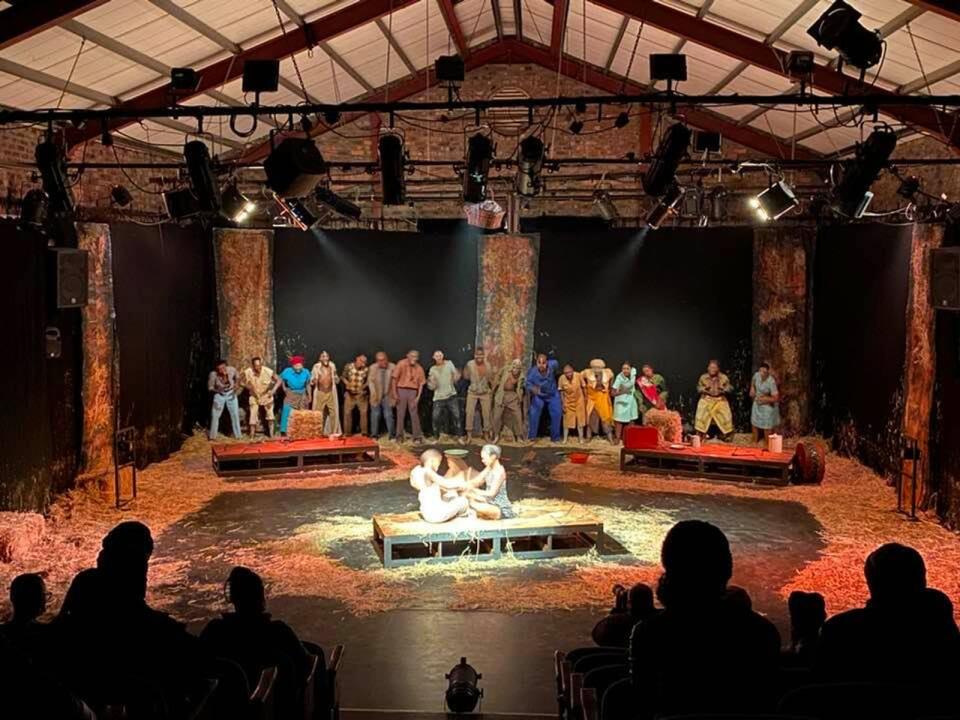 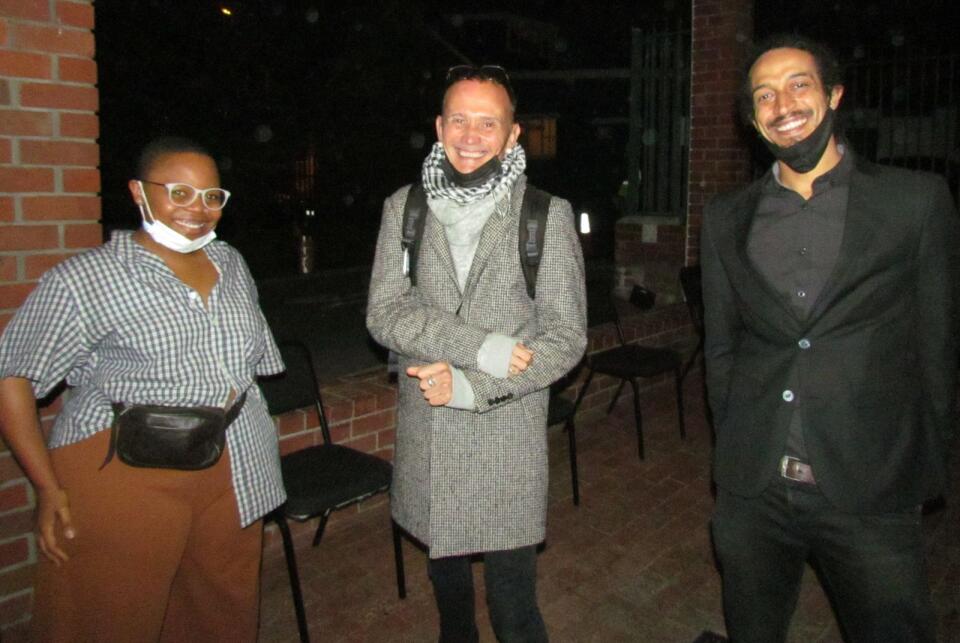 4/5: Lesego Chauke of Zonnebloem, Craig Leo of Woodstock and Themba Stewart of Observatory. 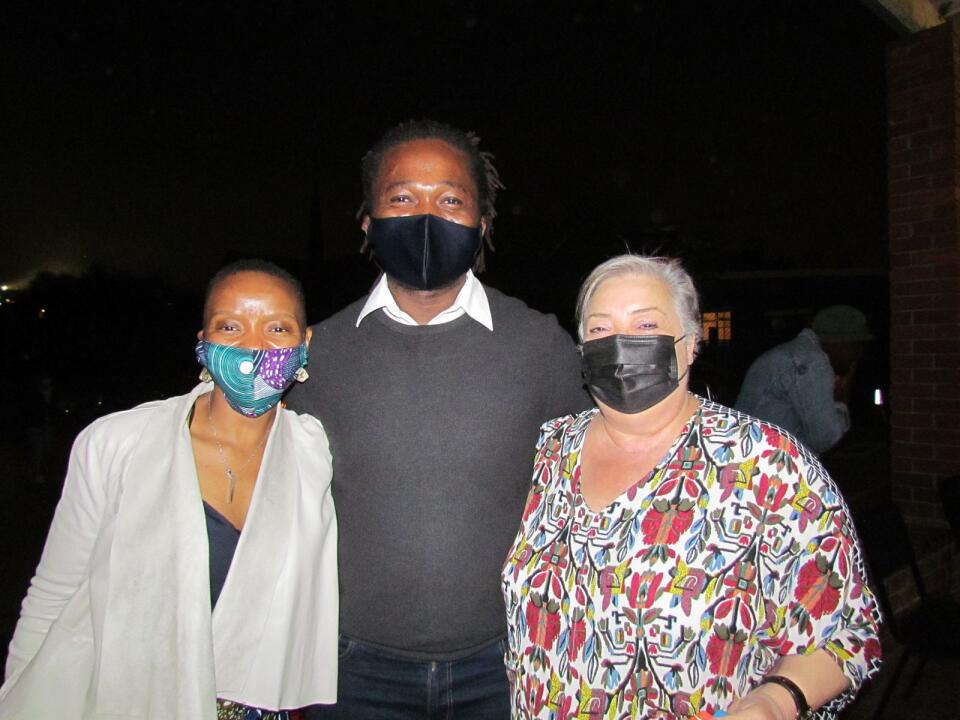