Bergvliet residents living at the eastern edge of Dreyersdal Farm recently completed fitting a fence between the small enclave of houses and the farm.

On Thursday April 1 they held a neighbourhood gathering to toast the fence.

Mea Lashbrooke said they partnered with the farm owner of this portion of Dreyersdal Farm, the large area between the Van Der Stel freeway (M3) with the Keyser River to the south, Meadowridge and Bergvliet to the north and Zwaanswyk schools to the east.

The area is a paddock in summer and a vlei in winter and is popular with dog walkers and birds and frequented by cows, caracal and other wild creatures.

But not all residents are in favour of the fence. Rosemary Yates voiced her concerns but said they just went with the people who were and were prepared to pay.

“It’s out of keeping with the area and has changed the feel of the area, which used to be like a country lane,” said Ms Yates.

She adds that the spikes across the top of the fence are totally unnecessary.

“Visitors to the area have the impression we must have had a terrible crime problem, which we didn’t.”

Ms Yates and her husband raised objections but were just thanked for the comments.

Ms Yates said only those who paid now have a key and access. “Nobody else can use the vlei which has traditionally been open to all residents in the vicinity. No bird watchers, dog walkers, or walkers – nobody has access and the vlei is a birdwatchers delight in winter when the vlei is full,” said Ms Yates.

Dreyersdal Farm is divided into portions and owned by several members of the Louw family. They agreed to erect a 72m fence along the section of their vlei that borders Boschendal Crescent. Residents still have access to the wetland through a gate. 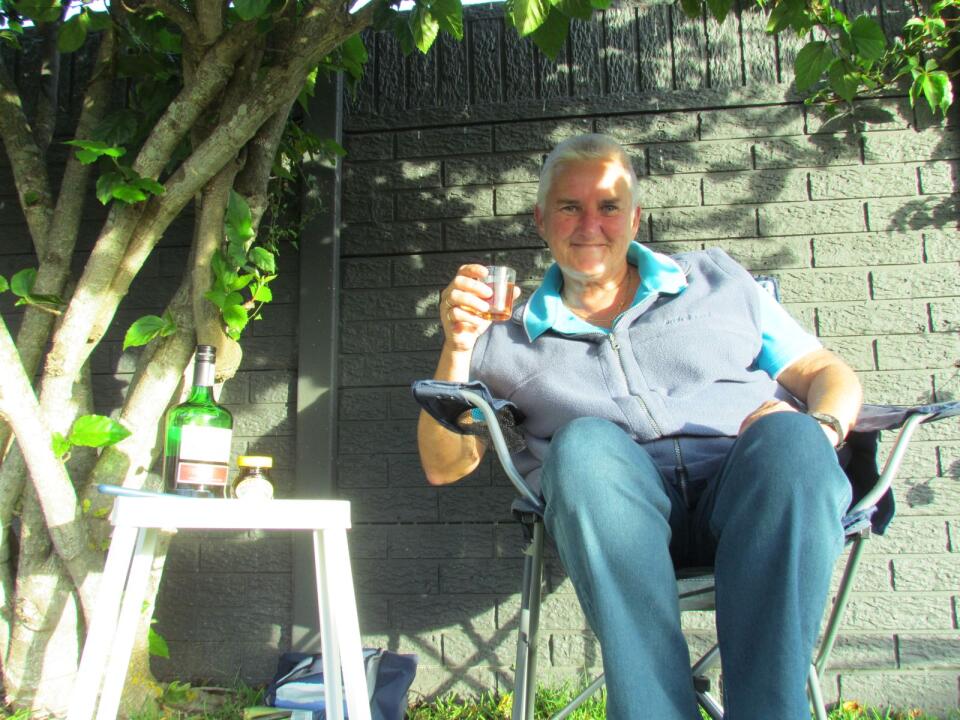 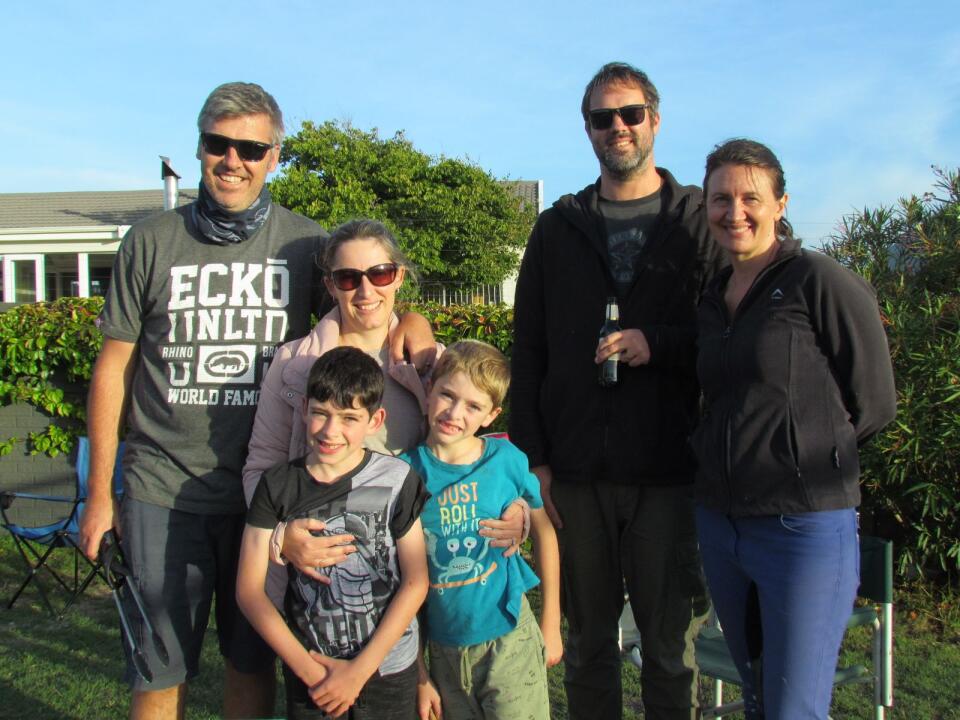 2/5: Shane and Carrie Campbell with children Caleb and Ethan, with Luke and Linda Kloeckner. 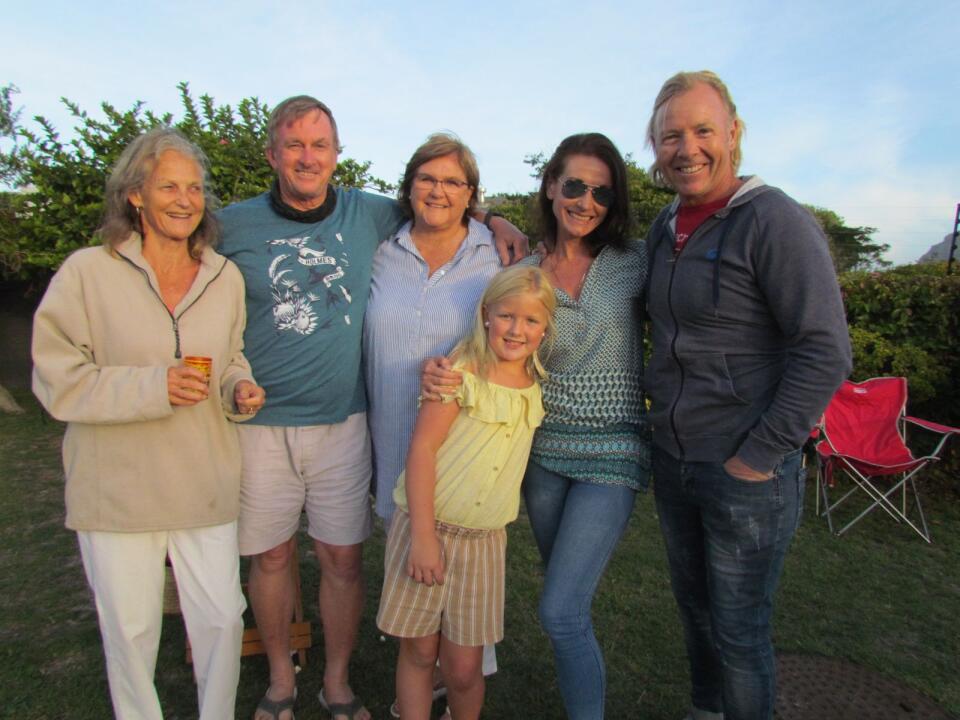 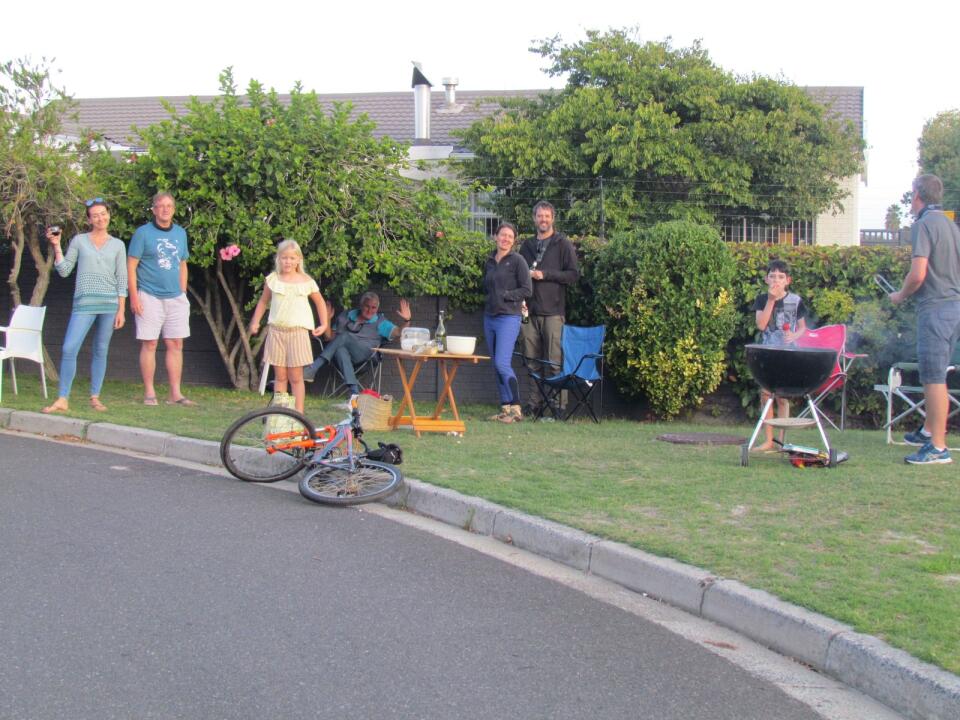 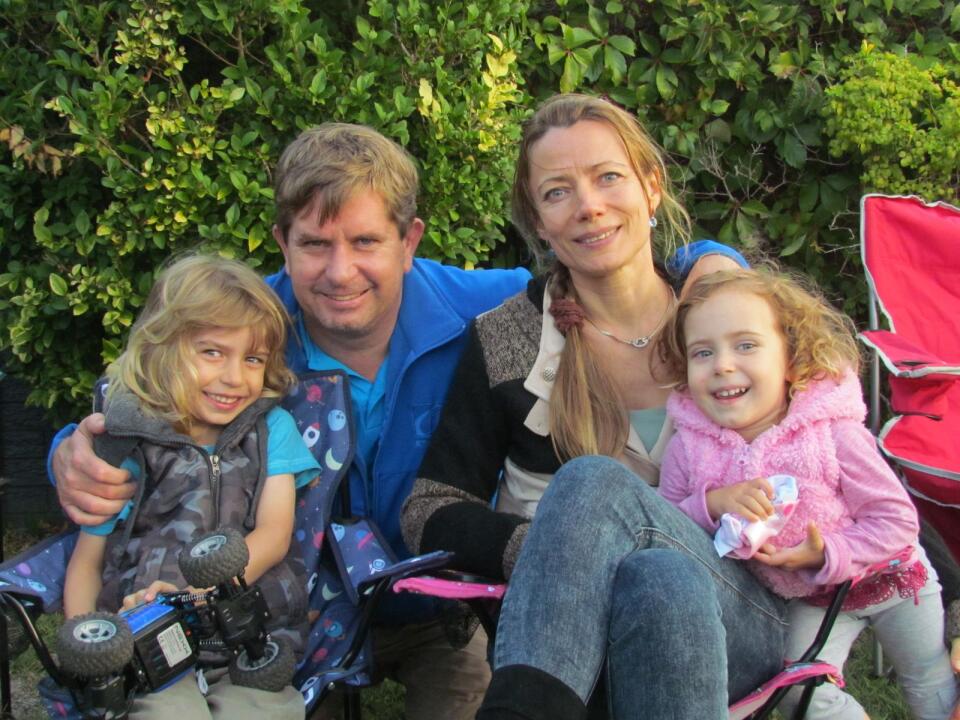