Dean Oosterwyk, the laboratory’s project manager, gave the Bulletin a tour of the facility.

“Looking at 21st century pedagogy, the approach to teaching between pupils and teachers is critical thinking, collaboration, communication and creativity,” said Mr Oosterwyk.

Eugene Kierman is another member of the team working in the laboratory and is director of the music department. Others in the team are Patti Tooley and Kyle van der Walt.

Holding a spaceman cut from wood by a Grade 6 pupil, Mr Kierman explained that designs began in the classroom and were loaded onto a flash drive, which was then plugged into a computer in the Stream laboratory and digitally cut. “This teaches the basics of how a circuit board is made from the basic level,” said Mr Kierman.

Mr Oosterwyk said the lab would prepare the boys for Grade 7 at Wynberg Boys’ High School and teach them some coding and design. The lab was also aligned with the state’s national school curriculum, he said.

The pupils had learnt a lot in the three months that the lab had already been running, he said.

“Nowadays they want to play while they work with their hands. It’s a cool way to learn. Around the world it’s called STEAM but we have added the R for robotics,” he said.

Holding a yellow box, Grade 4 pupil Alex Oosterwyk said he had made it with the 3D printer. He designed it while learning a new game. “I can’t wait to try the interactive television, the laboratory is super cool,” he said. 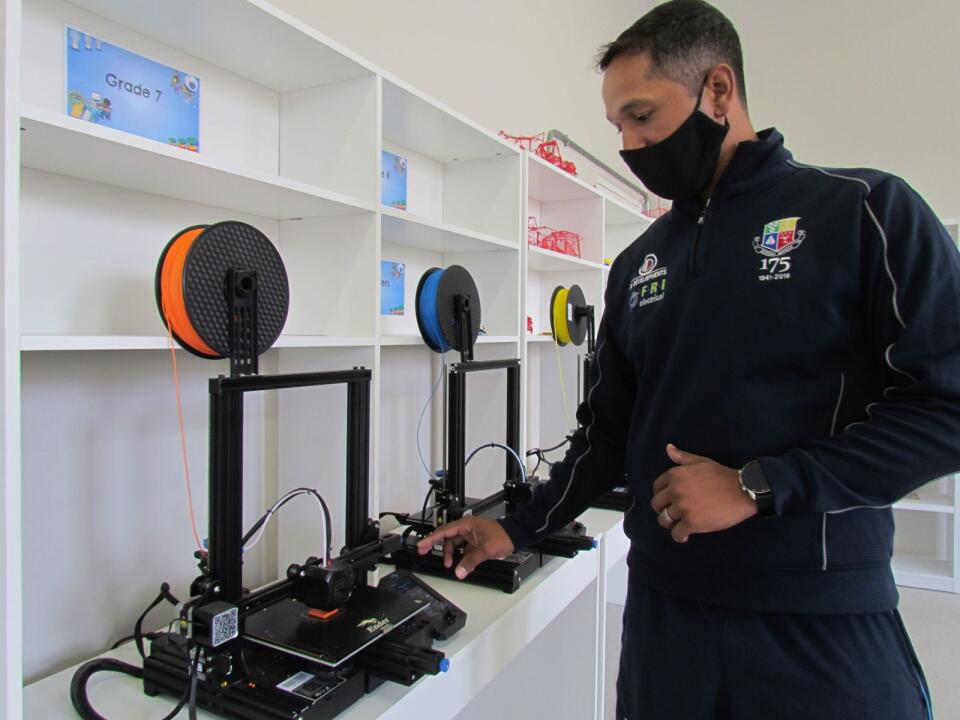 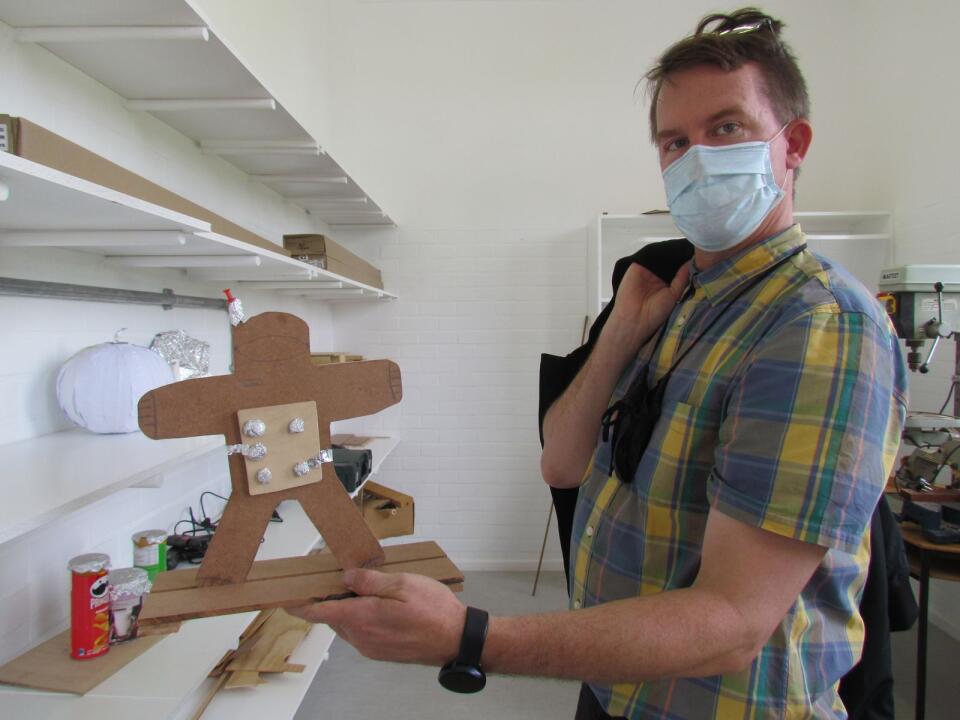 2/5: Eugene Kierman is a member of the team working in the laboratory and is director of the music department. 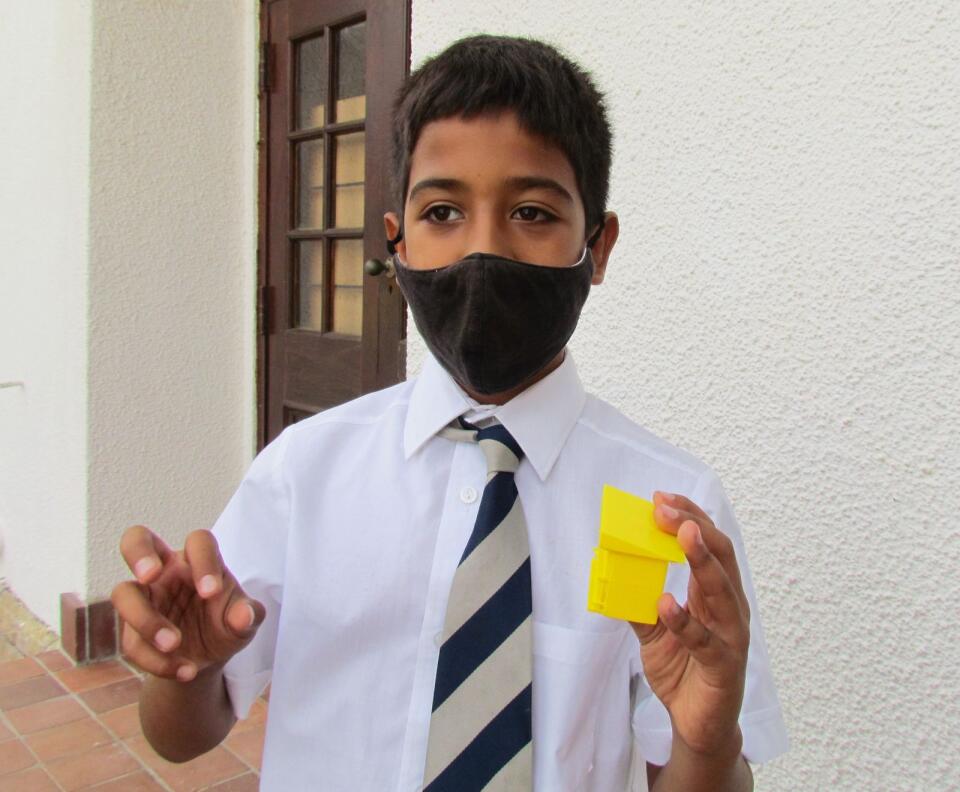 3/5: Grade 4 pupil Alex Oosterwyk holding a yellow box that he made with the 3D printer. 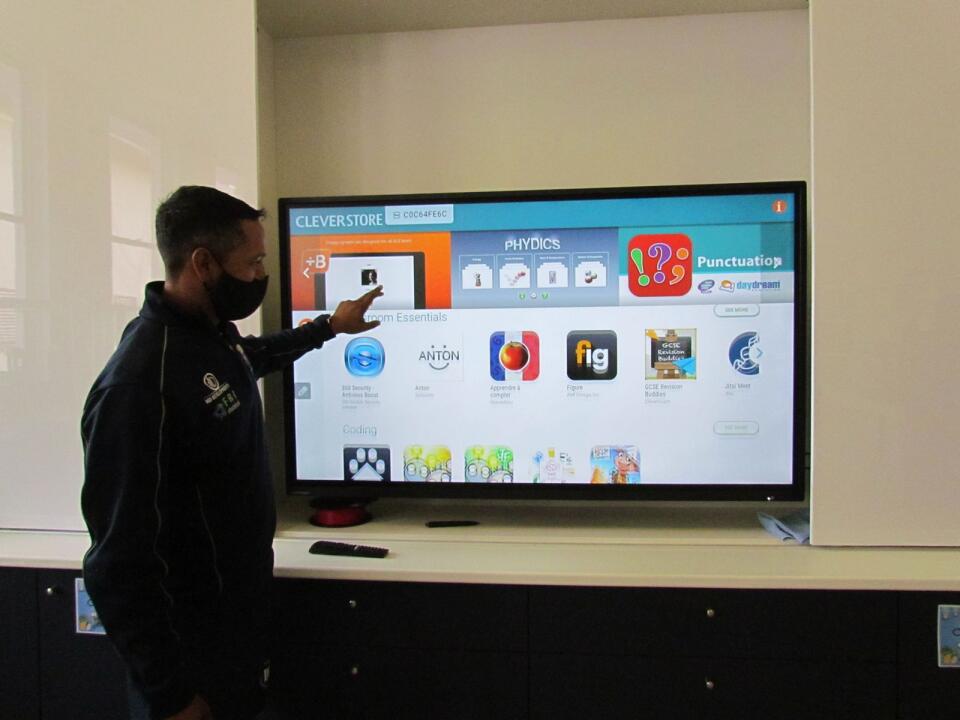 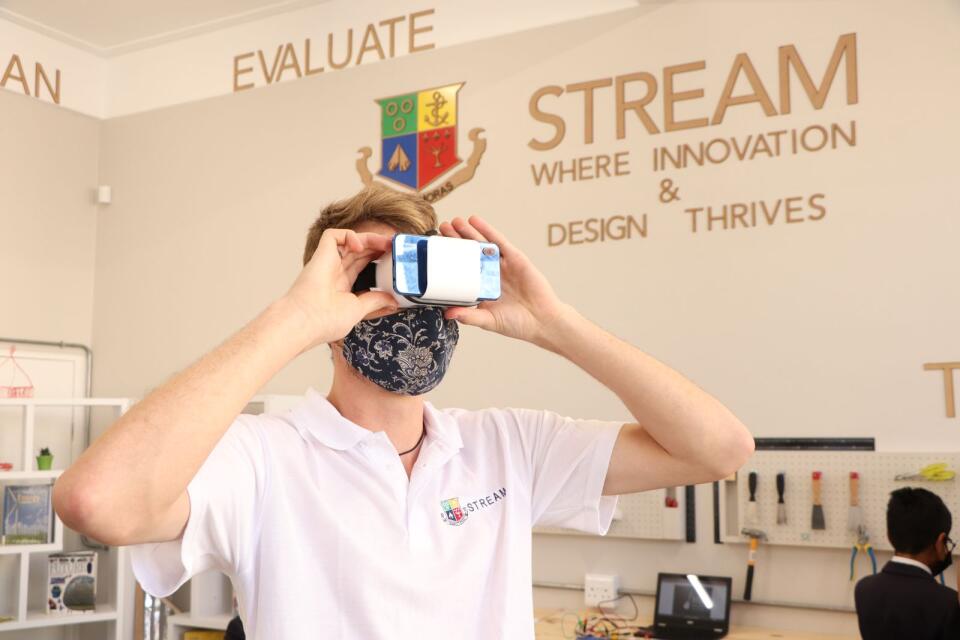