Residents in a quiet Plumstead road are devastated that a majestic oak tree has been cut down.

Jason Katz and his family are so upset that they are seriously thinking of selling up and moving on.

“Watching squirrels jumping out of the tree, seeing it pulled down, we don’t want to live with neighbours like this,” said Mr Katz.

John Moore has lived in Plumstead for many years and owned a vacant plot next door which he sold three years ago to Nizam Israel on condition that he would not cut down the tree, which he says is about 100 years old.

On Monday April 12, he and partner, Marianne Rossouw, heard chainsaws at work. “We thought the tree was being trimmed, but, to our horror, we saw tree fellers savagely chopping this grand old oak down. We called the owner but he wasn’t interested,” said Ms Rossouw.

Ms Rossouw said the tree was home to a family of squirrels that she and her husband had watched from their stoep.

“Now there’s such an emptiness and sadness here, and an entire ecosystem of birds, insects, squirrels has been destroyed. I feel absolutely sick,” said a visibly upset Ms Rossouw.

Mr Israel told us that he had recently sold the plot. The new owner, Serge Tapon, then contacted us and said he knew nothing about an agreement over the tree with the previous owner. He said he had bought the property voetstoets and there was no way he could have built around the tree as it was 2.5m inside the boundary and in the centre of the plot. “Now I feel helpless. What can I do?” he asked. 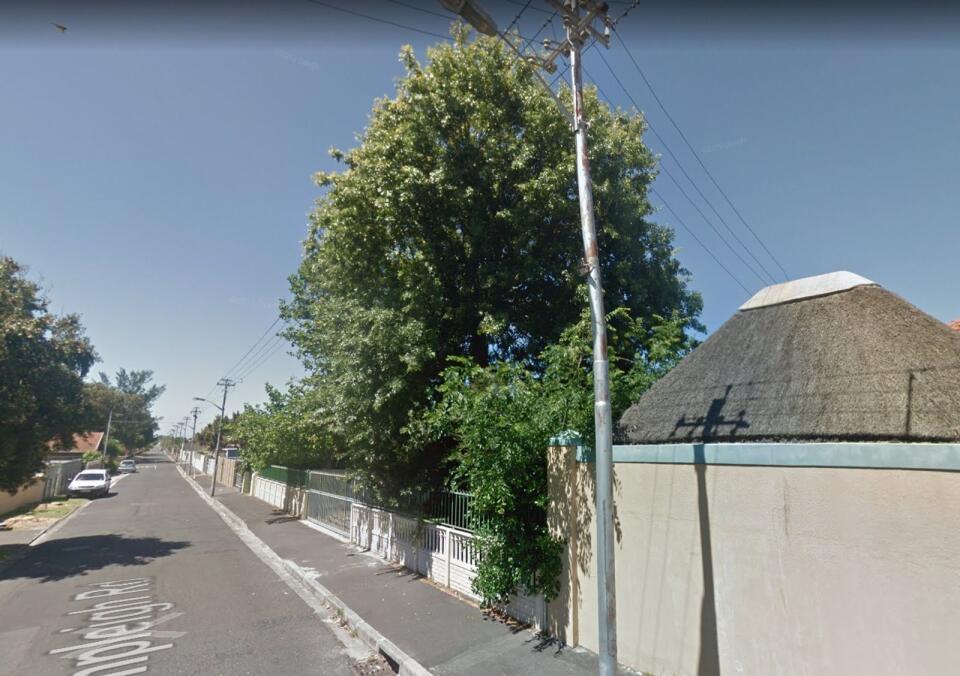 1/3: The majestic oak was an ecosystem for birds, insects and squirrels, according to residents. 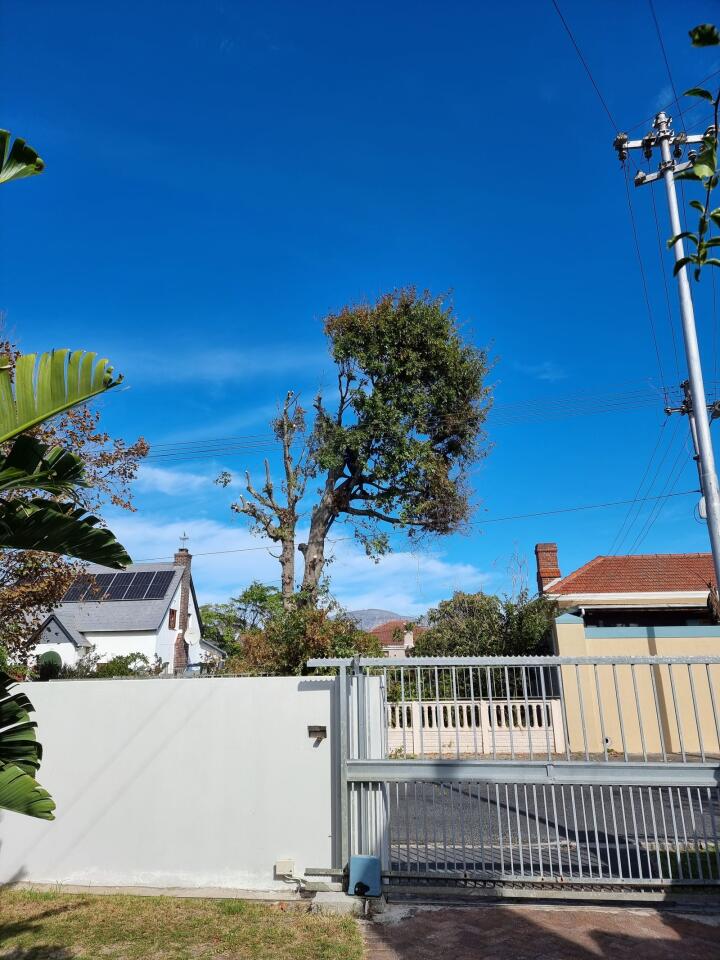 2/3: The oak tree from a neighbour’s property. 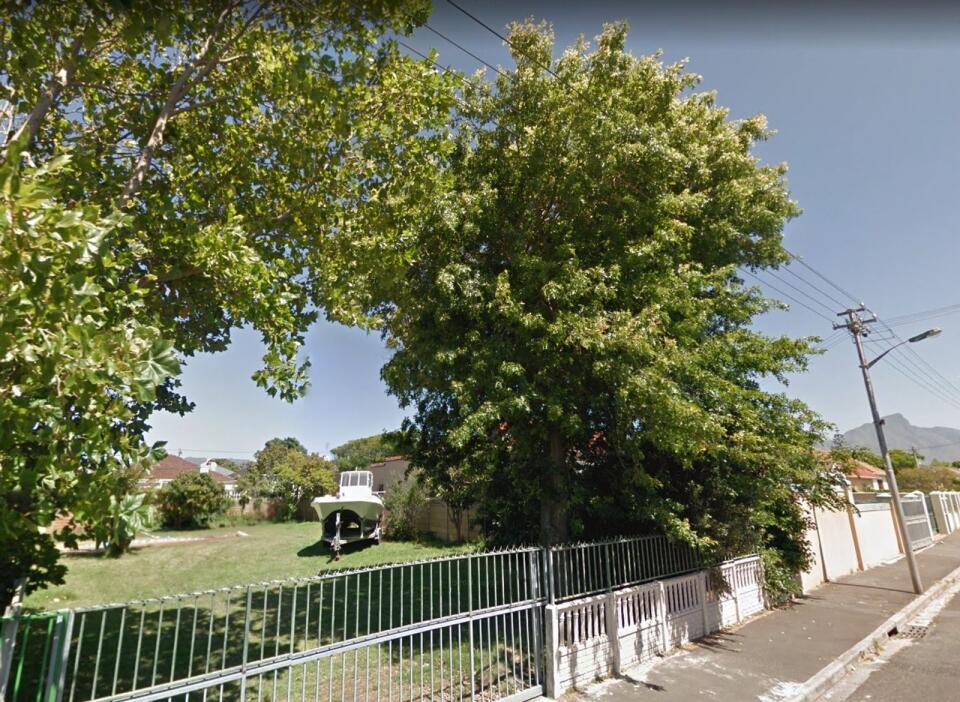