Ninon Carrington imagined swimming in a mountain pond so she planted lots of arum lilies around her swimming pool. They have all, however, been munched.

Ms Carrington does not mind sharing her garden with wildlife – she discards snails in her wheelie bin and relocates squirrels to greener pastures across the highway. “If they return, good for them,” she says.

Ms Carrington lives close to the Kirstenhof wetland. Her garden is a thriving lush jungle of trees, vegetables, nooks and crannies – the ideal habitat for fauna and flora.

And for the past three months she has had a nocturnal visitor. Her tenant who lodges in a wooden free-standing cabin in a corner of the plot reported noisy nocturnal activity and rattling. Then a neighbour complained about her pet porcupine. Ms Carrington and partner Peter Lestrange shone their torches underneath vehicles looking for it

The Cape of Good Hope SPCA stepped in to assist, but they could not come out because the porcupine was not always in residence, and they were kept busy saving wildlife affected by the recent wildfire on Rhodes Estate and Devil’s Peak.

“We often receive calls from those who regard porcupines as nuisance or damage-causing and this more often in green areas, where people live on the borders of natural areas, such as Noordhoek, Constantia, Tokai,” said SPCA Wildlife Unit Manager Senior Inspector Lizl Pienaar.

“We work closely with, and under the guidance of CapeNature, the permitting authority in the Western Cape. We can therefore only respond to calls about injured, sick or distressed porcupines.

“And we may only release wild animals close to the point of origin. Cape porcupine (Hystrix africaeaustralis) or South African porcupine, is a species of Old World porcupine native to central and southern Africa. Porcupines are monogamous (mate for life) and can live in family groups and we would not want to separate a family unit,” said Ms Pienaar.

Ms Pienaar said porcupines are often attracted to areas where there is sufficient food for them such as bulbs and other suitable forage plant species.

“Until these food sources are removed or the area suitably fenced off, porcupines can continue to enter these areas. Relocating a porcupine will not solve the problem. The problem will continue, repeat itself for as long as porcupines are able to gain free access into the area,” said Ms Pienaar.

Ms Carrington has open fencing under which the porcupine dug and gained access to her property. She placed logs in the hole but next morning found tiny footprints as the porcupine went on its daily wonderings around the suburb.

When the porcupine ate her sweet potatoes she called the Bulletin.

Ms Pienaar said porcupines also use stormwater canals as a means of travel between greenbelts. Her advice is to erect a fence at least 30cm into the ground, and/or fencing on the lower part of an existing fence. An offset wire can be placed about 40cm from the fence line and between 10cm and 20cm above ground level. This will help prevent porcupines from burrowing under an existing fence line. Any access to the property, like storm water pipes and bridges must be closed-off by means of wire mesh or a grid.

Ms Pienaar said the key to solving human-wildlife conflict in urban areas is prevention. “People should also be mindful that humans have far encroached on wild animals’ natural habitat and this should be considered when moving into these areas. Preventative measures should also be taken before planting certain foods, such as herbs, vegetables, fruits, bulbs and so on.

Asked what to do if residents see a porcupine on their property, the SPCA said if the animal is not injured, sick or in distress, allow it the freedom to move off the property.

Porcupines are primarily nocturnal, so it may move around at night. During daylight hours check your property to see if the porcupine is around. If you do not see the porcupine, you can work on your preventative measures, like securing the fencing along your property.

Elton le Roux, estate manager Kirstenbosch National Botanical Garden said Cape porcupines were the largest rodents in Africa and no porcupines across the world are bigger than them.

They measure between 60 and 80cm from head to tail and weigh on average between 10 and 20 kilograms. Males and females do not differ significantly in size. They have hollow quills that they rattle to deter predators. However, if predators do attack them, they have been known to defend and kill with their quills.

They are found across southern and central Africa and inhabit a wide range of habitats. They mainly feed on plant parts that include fruits, roots and tree bark. This is the main reason they are considered to be damage causing animals. However, they do take carrion and gnaw on bones when they find it.

They are mainly nocturnal, monogamous and display an intricate social behaviour of sharing burrows and caring for any young. They mate throughout the year, peaking during the Cape rain season. Females normally only have one litter a year.

Mr Le Roux said, according to his knowledge, porcupines could no longer be transported from one area where they are a problem to another due to a provincial policy.

“From 2019 we had an arrangement with the City’s biodiversity unit to release them at Wolfgat Nature Reserve to control the bulb community they have there,” he said.

CapeNature did not respond to the Bulletin’s queries. 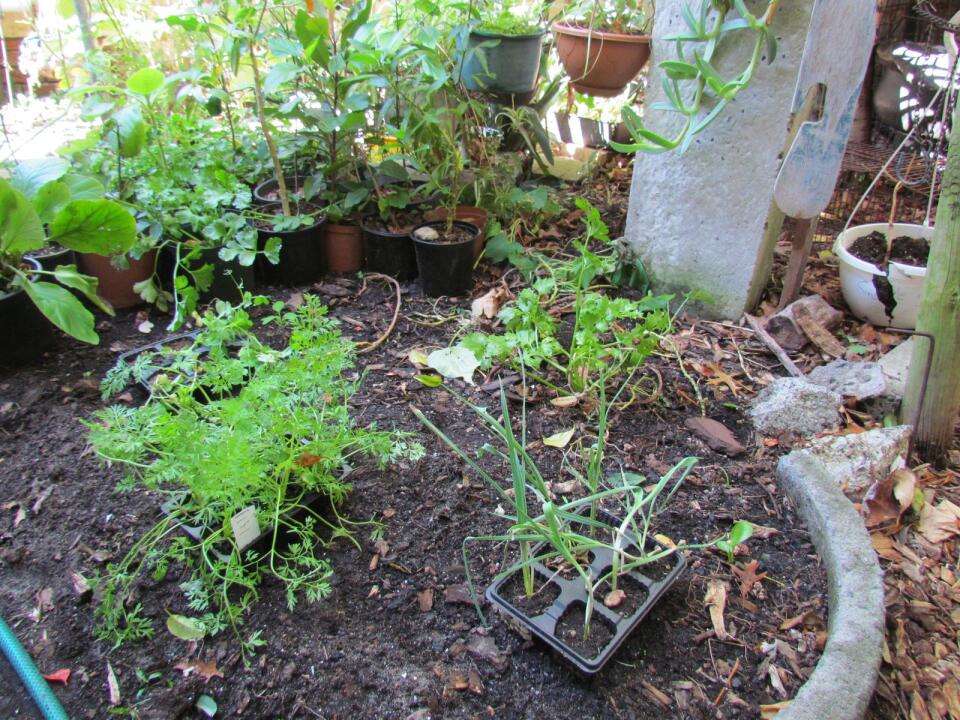 1/4: Seed trays of carrots, onions, peas and celery ready to be planted where sweet potatoes once grew. 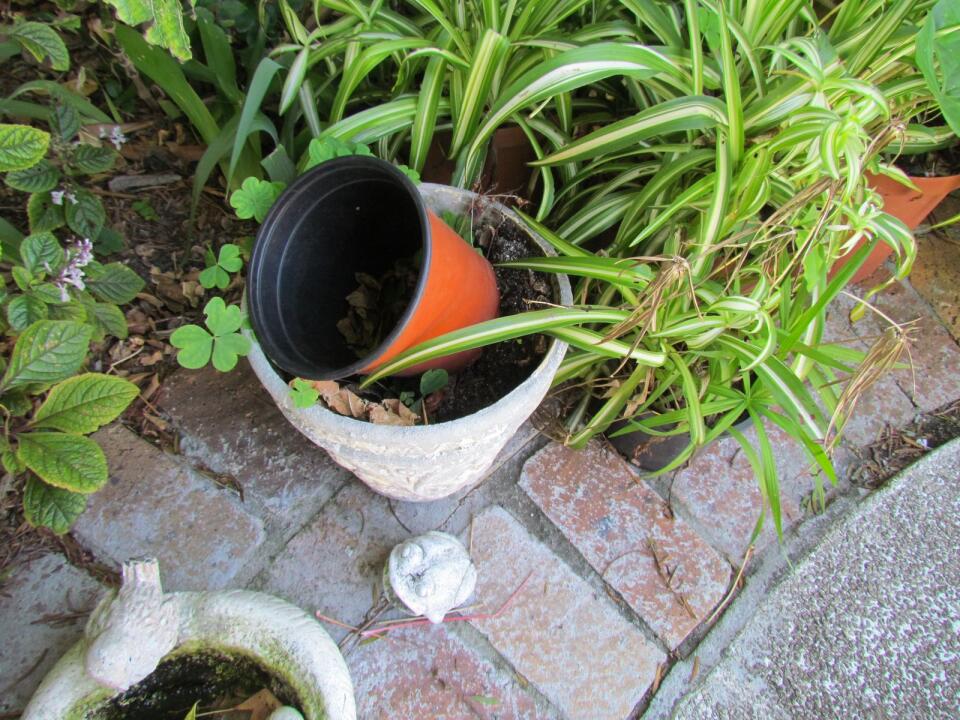 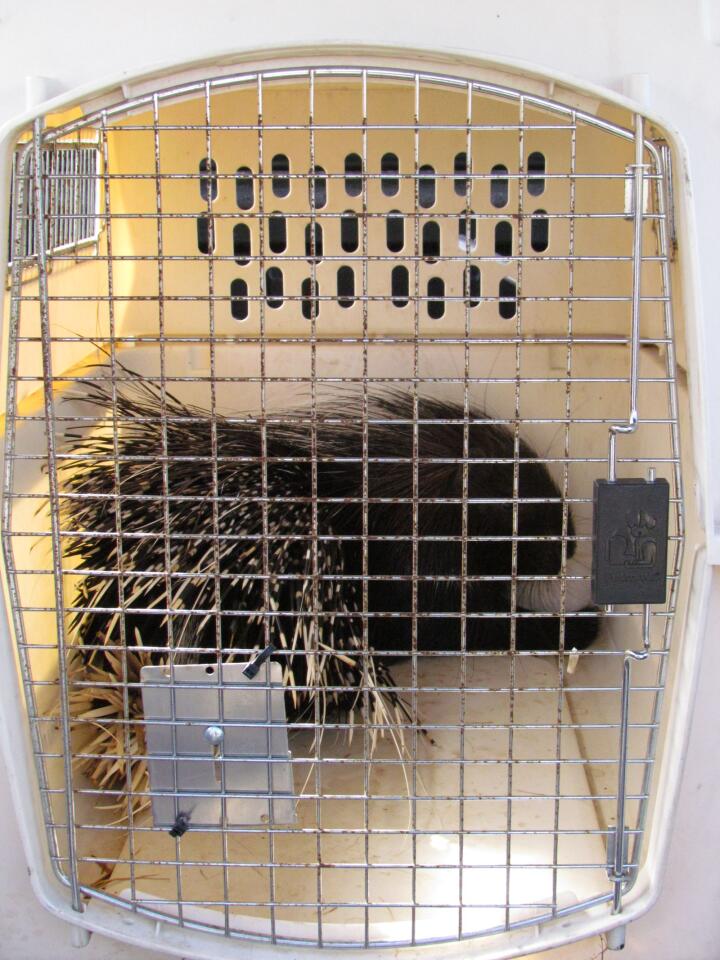 3/4: A porcupine rescued from the 2015 veldfire is released in Silvermine. 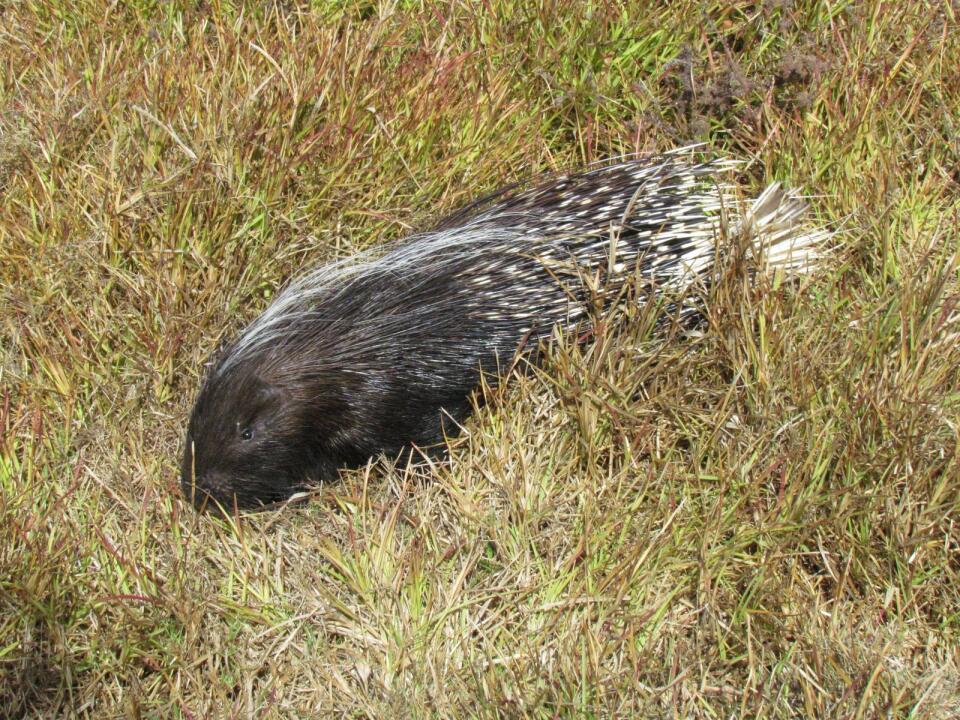